These two pages were the beginning of Load Balancing with nftables project, developed between Pablo Neira (Netfilter Core Team) and Laura García (Zen Load Balancer Team) and presented at the last Netdev 1.2 Conference in Tokyo along with its benchmarks where were proved that nftables from ingress reaches a performance almost 10 times faster than LVS.

We mainly have implemented two new expressions to the nft infrastructure in order to provide load balancing properties: nft_numgen, with 2 main operations incremental to perform round robin connections scheduling and random to create weighted scheduling, and nft_hash to provide persistence according to an input register.

Through the prerouting and postrouting hooks, we can implement source NAT and destination NAT topologies, meanwhile LVS only allows sNAT. Also, Direct Server Return topology could be performed via ingress, which is a very early stage of an incoming packet so the performance is much better. Here we display some benchmarks presented for IPv4 with HTTP flows: 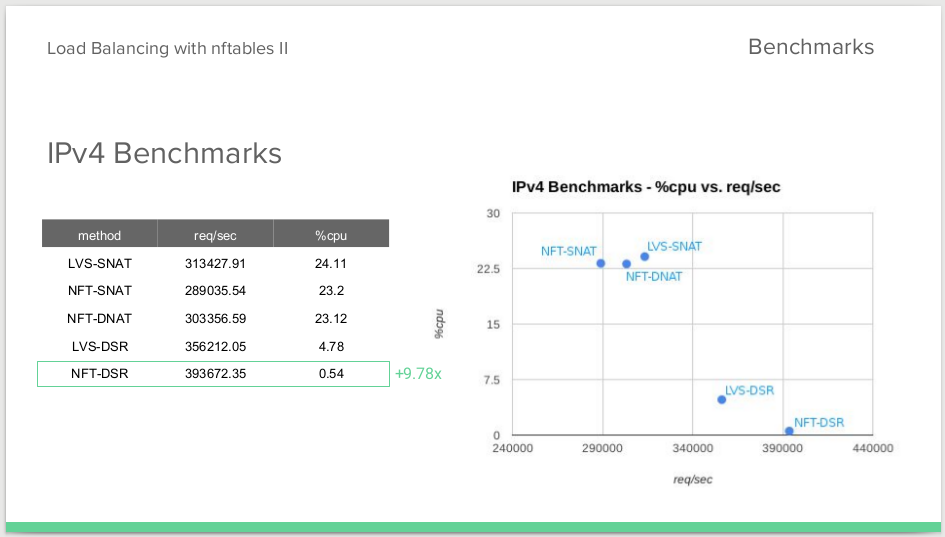 As it’s shown in the graph above, NAT topologies between nftables and LVS have no much difference in performance, meanwhile DSR topology in nftables could perform almost 10x faster than LVS. 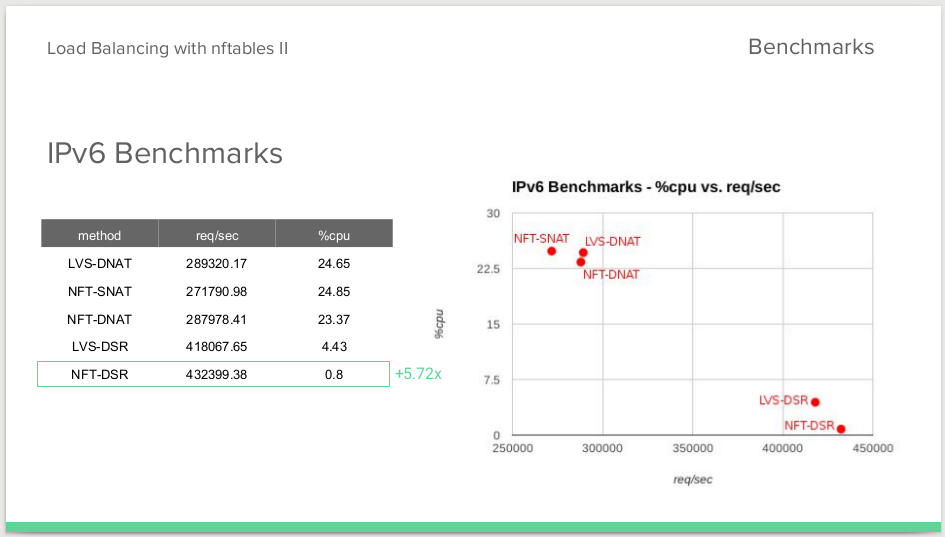 This talk was part of the nftables workshop.

CHECK OUR NETDEV TALKS PAPERS
Or check out the full presentation.

This is just the beginning, follow our development, it will be the future of Zevenet LB core. 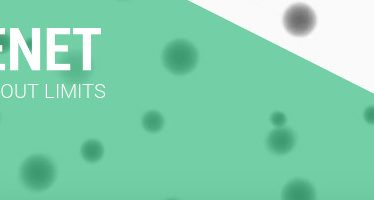 Mitigation for Exchange Servers Hafnium Zero-day vulnerabilities
Even though it has been only a few months since the already famous attack on the SolarWinds supply chain, again we have to write about another hacking issue, this time…
44 LikesComments Off on Mitigation for Exchange Servers Hafnium Zero-day vulnerabilities
We use cookies to ensure that we give you the best experience on our website. If you continue to use this site we will assume that you are happy with it.I agree